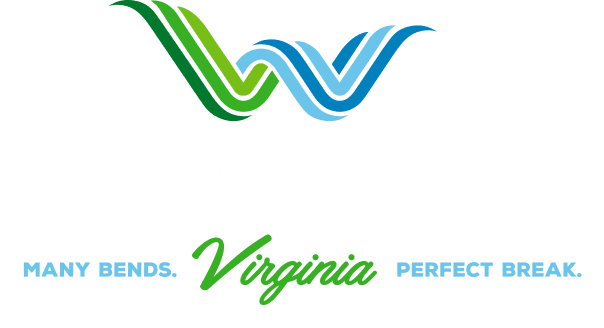 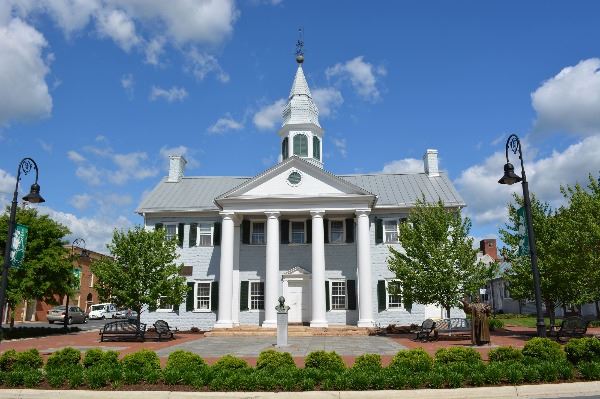 In a state know for history, our past is one that no other community can claim. Woodstock was settled by Germans and named by George Washington himself. From the Fighting Parson of the American Revolution to the oldest courthouse west of the Blue Ridge; From the Valley Turnpike connecting the villages of the Shenandoah to the Folk Art “Swiss Guard” who has stood watch over our town since 1795, our stories have a frontier grit blended with a colonial grace unique only to Woodstock.

The Town was established by charter in March of 1761 as a part of what was then Frederick County. The town was originally formed by a land grant from Lord Fairfax, and founded as Muellerstadt (Miller Town) in 1752 after founder Jacob Miller. The town's charter was sponsored by George Washington in Virginia's House of Burgesses. The Town of Woodstock has been the County Seat of Shenandoah County since the County's formation in 1772.

John Peter Gabriel Muhlenberg delivered his now famous sermon at his church located in the heart of Woodstock. At the conclusion of his farewell sermon, Muhlenberg threw off his clerical robes to reveal an officer's uniform beneath and shouted, "there is a time to pray and a time to fight..." With that declaration, he then called for volunteers to join the 8th Virginia Regiment under his command.

In 1795, the courthouse, reportedly designed by Thomas Jefferson, was built in town, using native limestone. The courthouse, located on Main Street, is the oldest courthouse still in use west of the Blue Ridge Mountains. 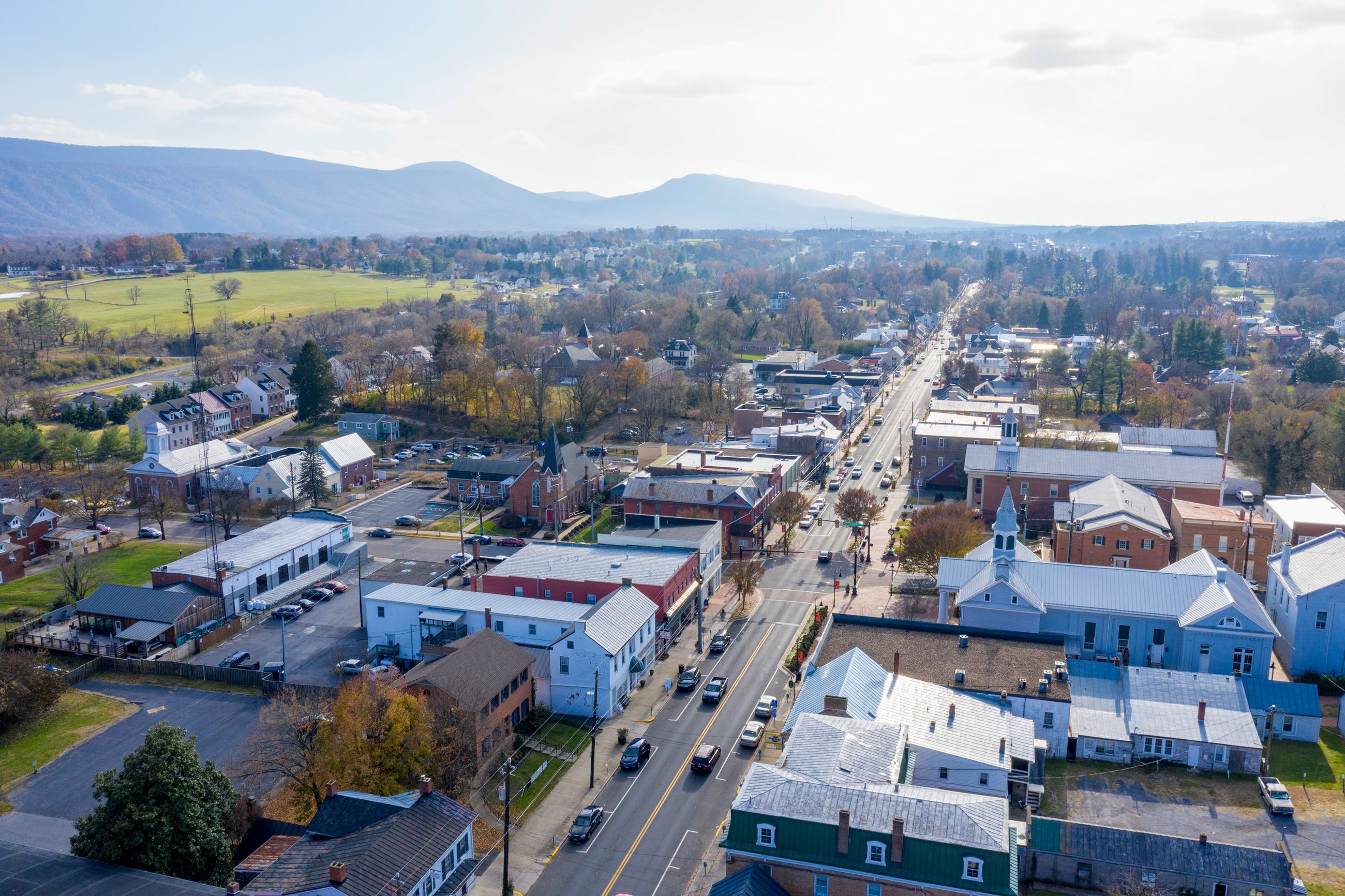